The 4th of December was the closing night of the amazing play that I was lucky enough be a part of: Train Tracks, an original piece written and directed by my lovely friend Bronwyn Armstrong. It was originally a short story she wrote for grade 9 English class based on a real boy in South Laurel, Maryland, who was struck by a train and killed while walking to school with his 5 friends. The most shocking thing about the story is that none of the 5 children said anything to the police, judges, or even their parents about the incident, so there was no real justice in the end. She worked on the play for 3+ years, and finally, she was granted the fall play slot at our school.

I auditioned and recieved the part of Katie, {the little boy's [Michael] little sister}. This part was more intense than I thought it was going to be, and it was quite difficult, especially because I was playing an 8 year old.

These are just a few of the beautiful photographs that Bronwyn shot of us during rehersal and performance. 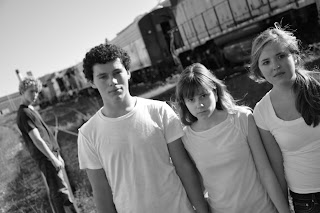 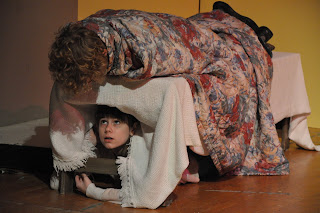 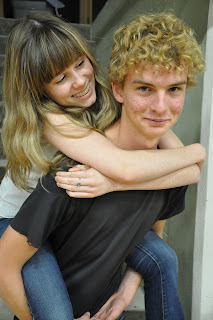 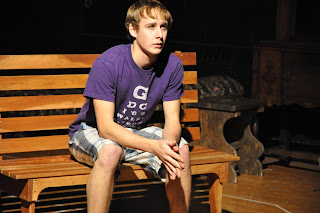 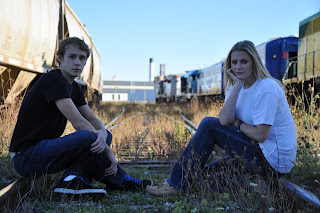 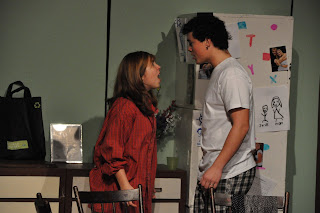 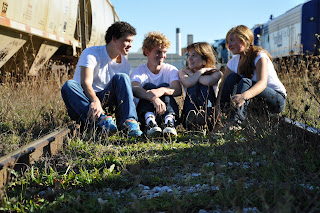 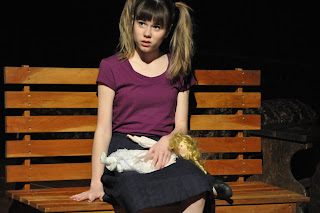 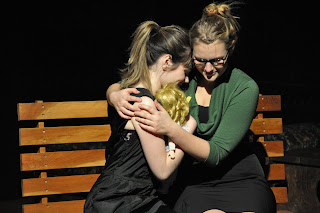 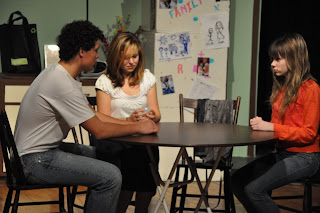 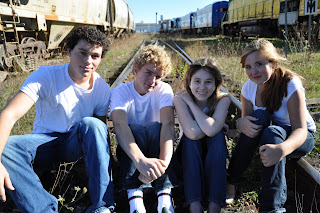 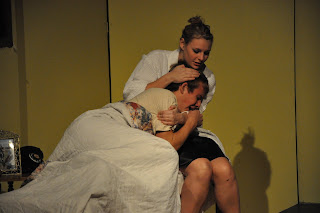 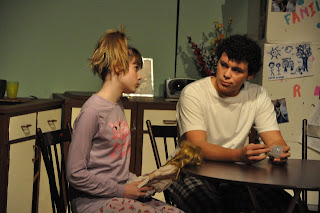 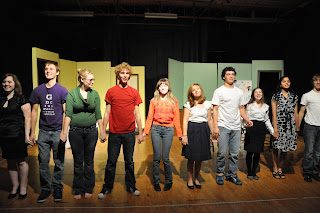 A great finale. An amazing cast. One of the best & most emotional plays I've ever been in.

It says something when tissues are handed out before the play starts and all are used up by the end. There were lots of tears from even younger people in the crowd, and making people feel that type of emotion takes a great deal of talent.


Bravo, Bronwyn. Bravo.
Posted by Cassandra Phillips-Grande at 9:57 AM 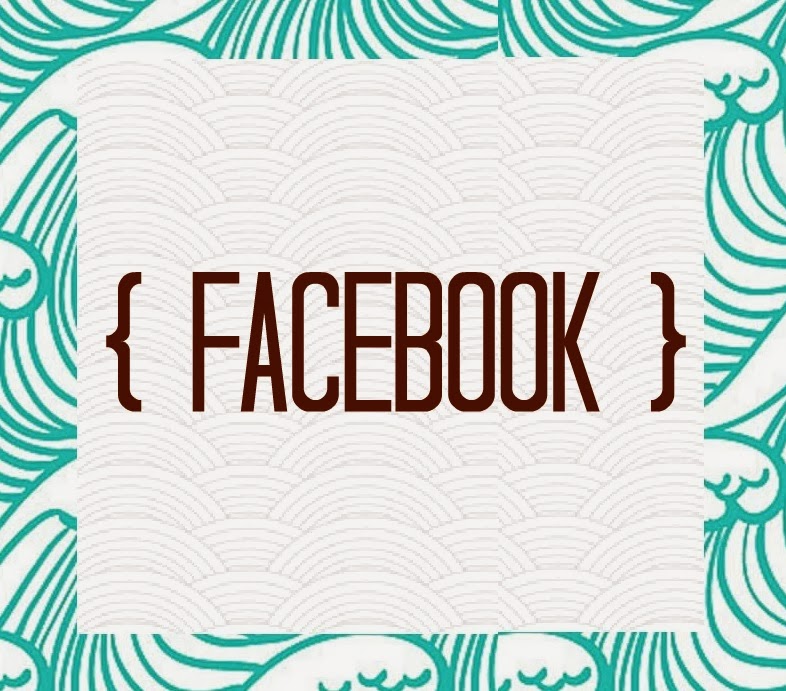 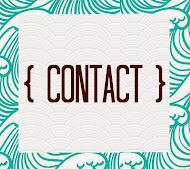 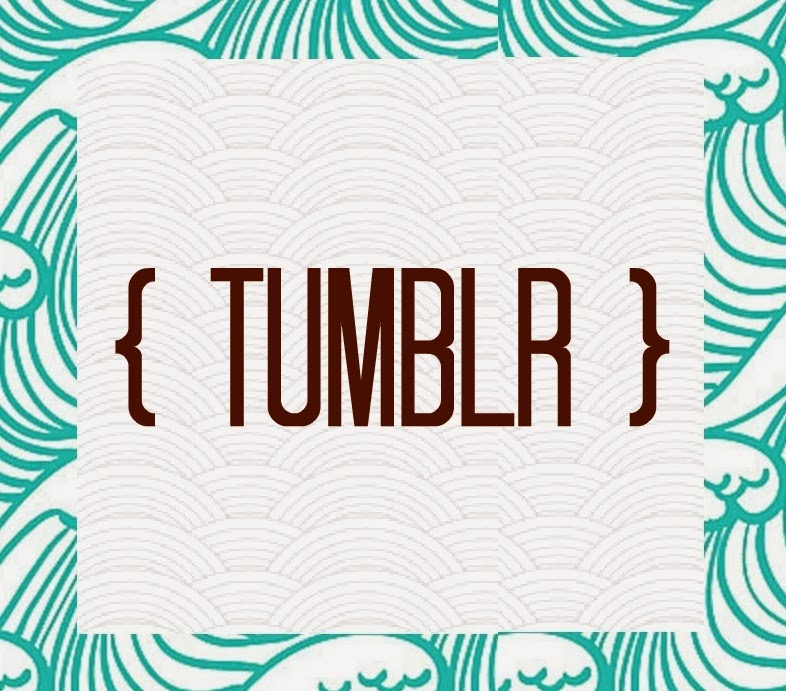 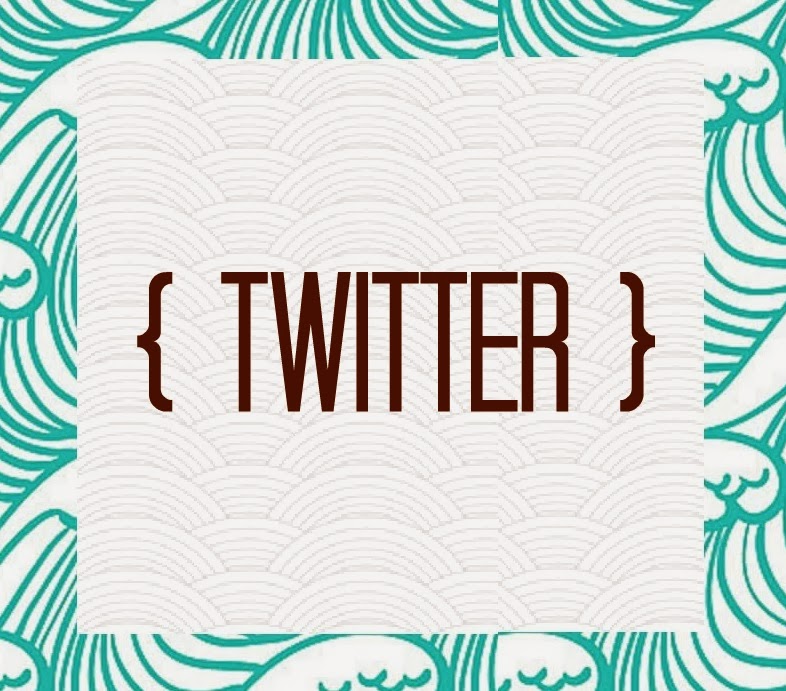 header photograph by The.High.Life.Fashion 2014©
i take all post photographs with my Nikon D7000 camera and the help of my sister, ronnie.